Since our 2006 launch, we published over a hundred different papers and articles and had almost half that number written about us and about our achievements. We’ve selected the best ones for you to read and download for free. We have more recent publications to share with you

Established in 2006, the Centre for Socio-Legal Studies (CSLS) promotes a multi-disciplinary approach to the study and practice of law. It proceeds on the premise that law cannot exist in isolation from other social phenomena. It must therefore be approached and applied in context.
The CSLS seeks to mainstream the understanding and application of law with reference to its social, economic, cultural and political environment.

We believe that the challenge of underdevelopment and the various social vices that dog our nation’s attempts at development are traceable to failure to create innovative solutions or responses or to adapt the received laws and procedures in a manner consistent with our needs, culture and experience.
The Centre played a leading role in developing the Administration of Criminal Justice Act 2015 and the Evidence Act 2011. It collaborated with the Federal Ministry of Justice and the National Assembly in modernising the Nigerian Evidence Act. The innovations in the Evidence Act 2011 were mostly drafted and recommended by the Centre for inclusion in the Evidence Act 2011. 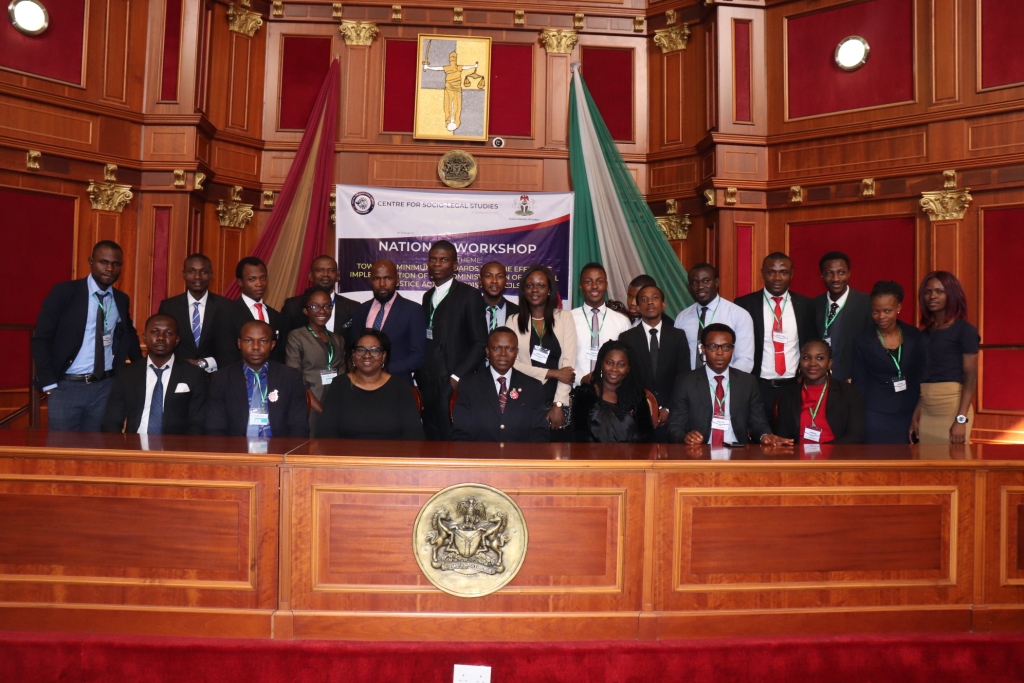 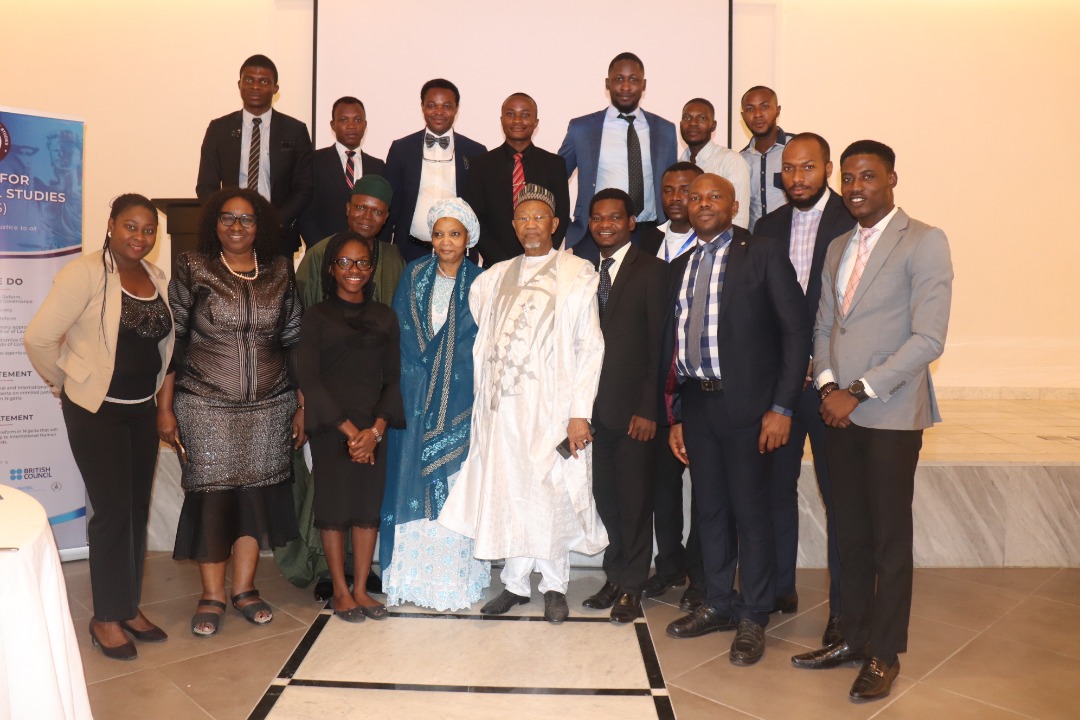 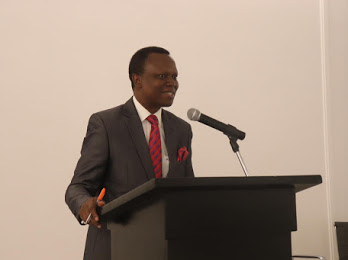 Theme: Towards Improved Implementation of the Administration of Criminal Justice Act 2015. 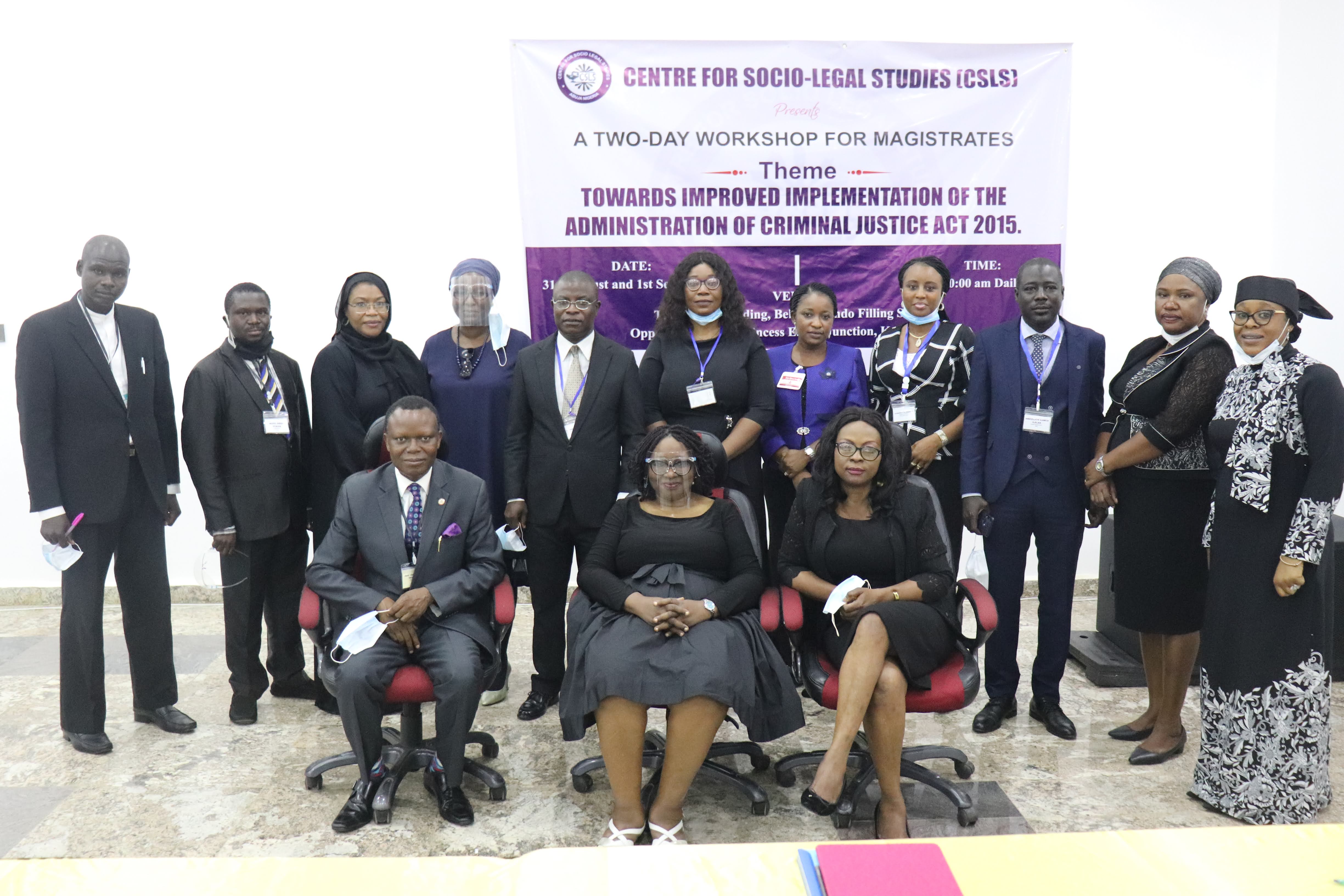 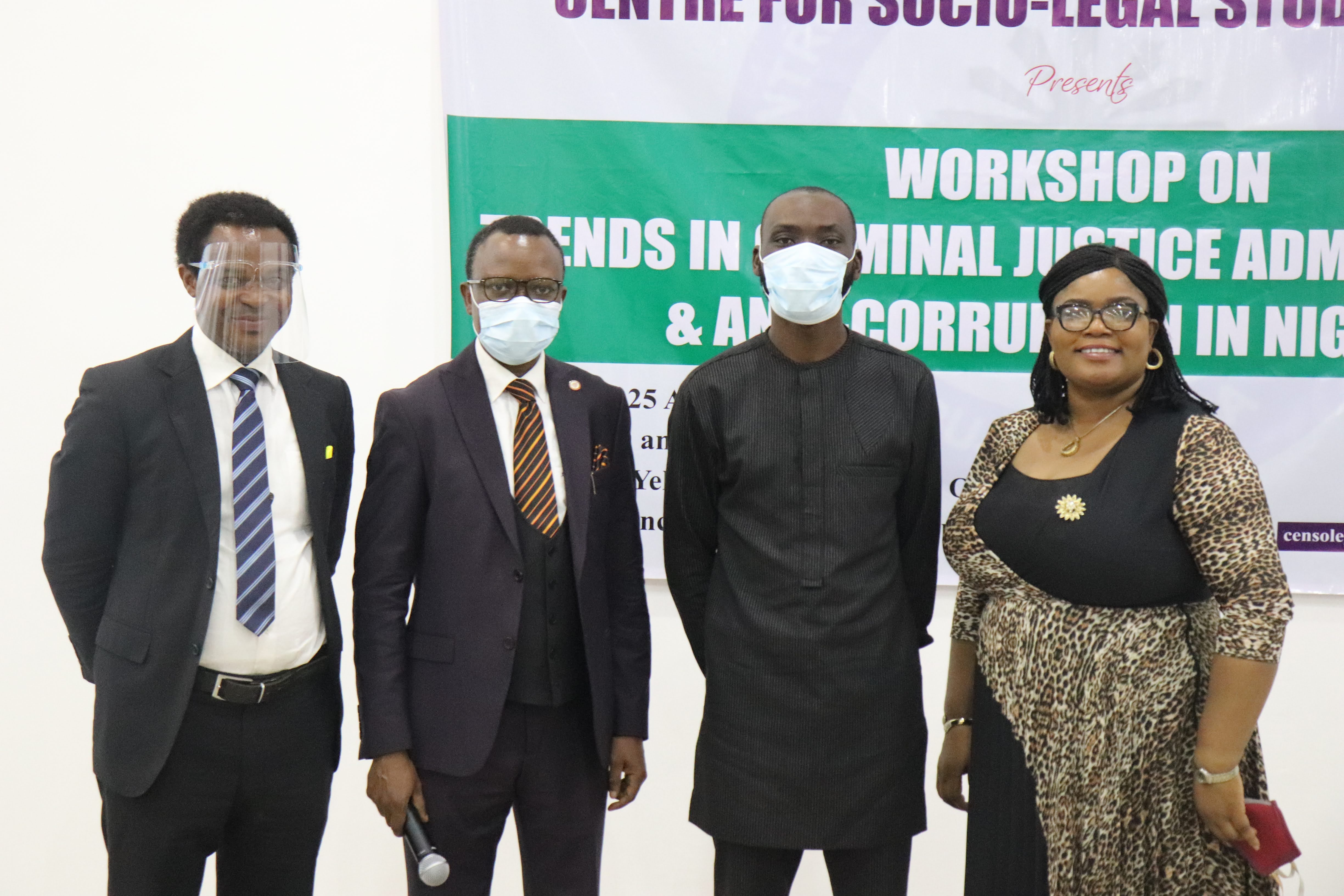 ABUJA NATIONAL WORKSHOP ON EFFECTIVE IMPLEMENTATION OF THE ADMINISTRATION OF CRIMINAL JUSTICE ACT (ACJA) 2015 AND ACJLs. 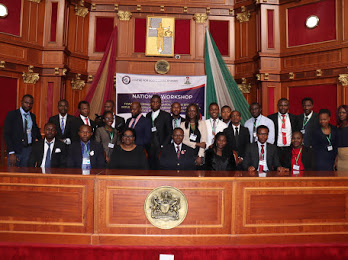 NATIONAL COLLOQUIUM OF APPELLATE JUSTICES ON THE ADMINISTRATION OF CRIMINAL JUSTICE ACT, 2015 AND ANTI-GRAFT LAWS 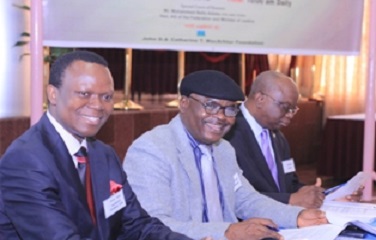 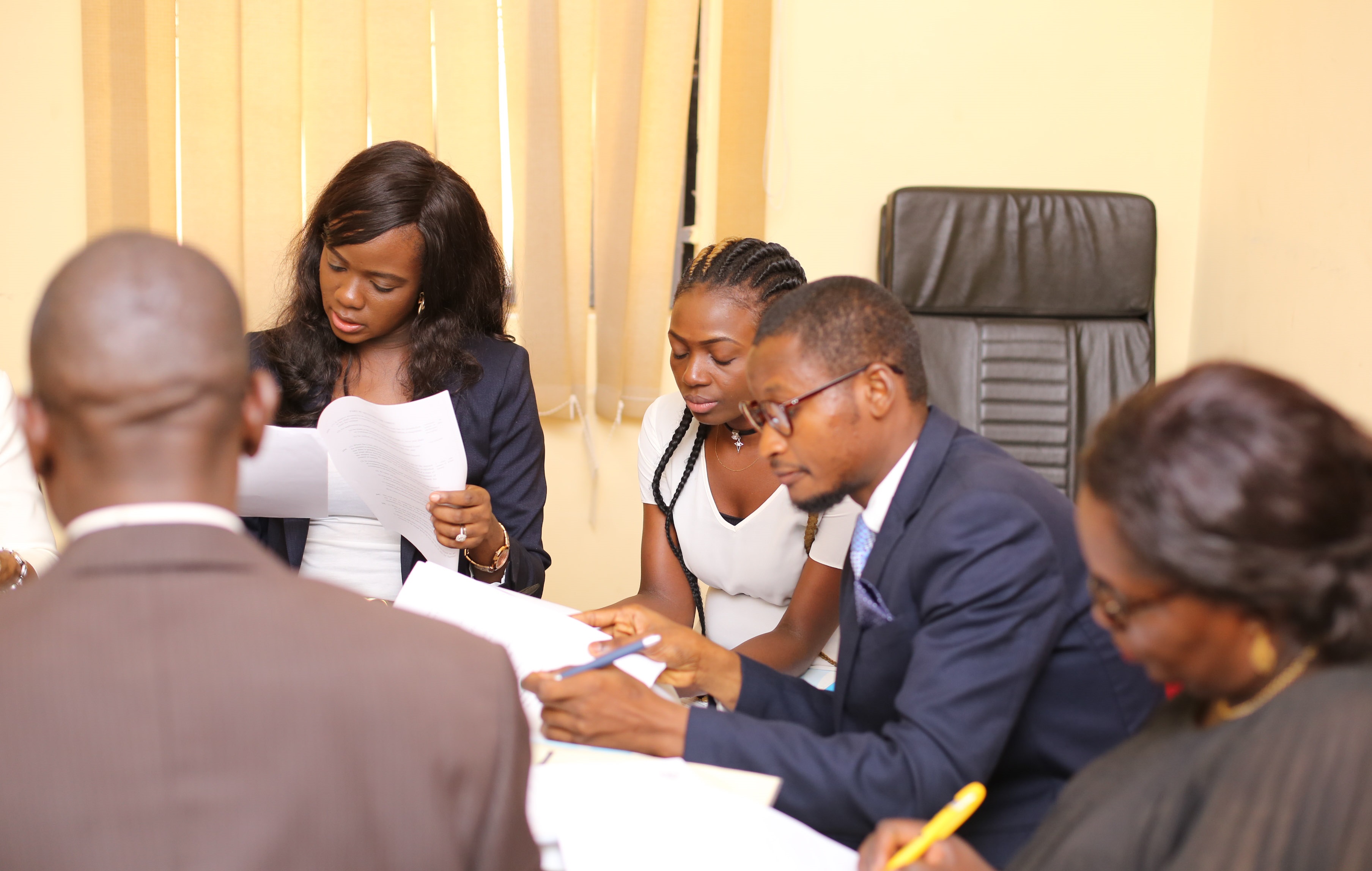 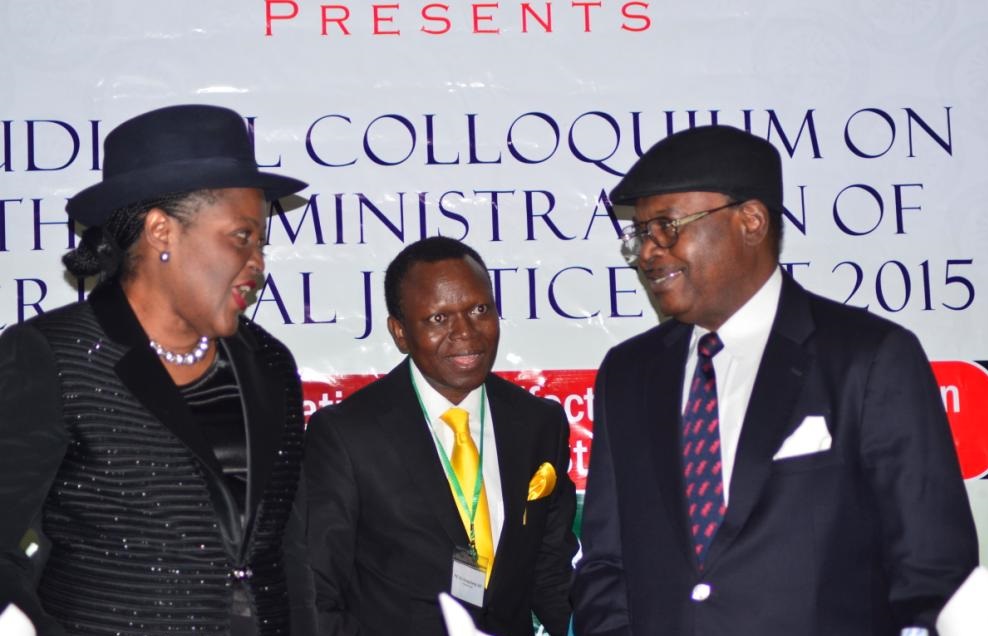 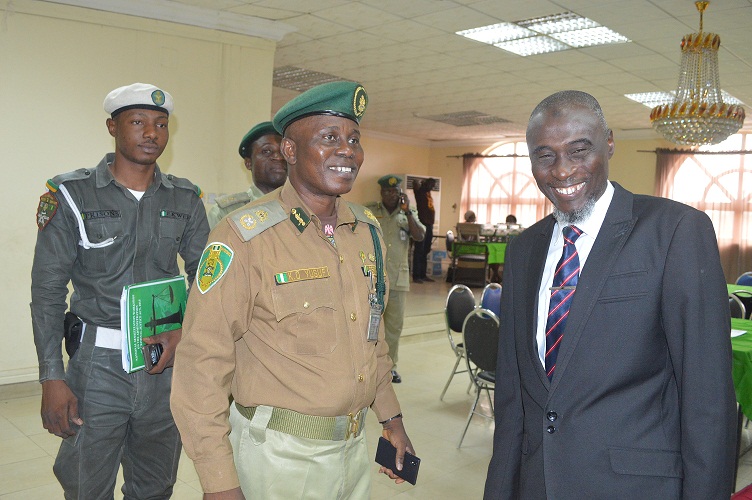 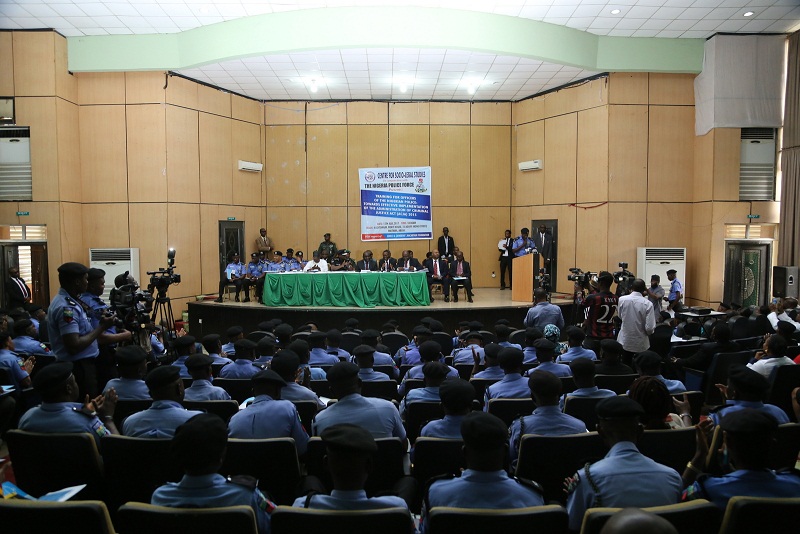 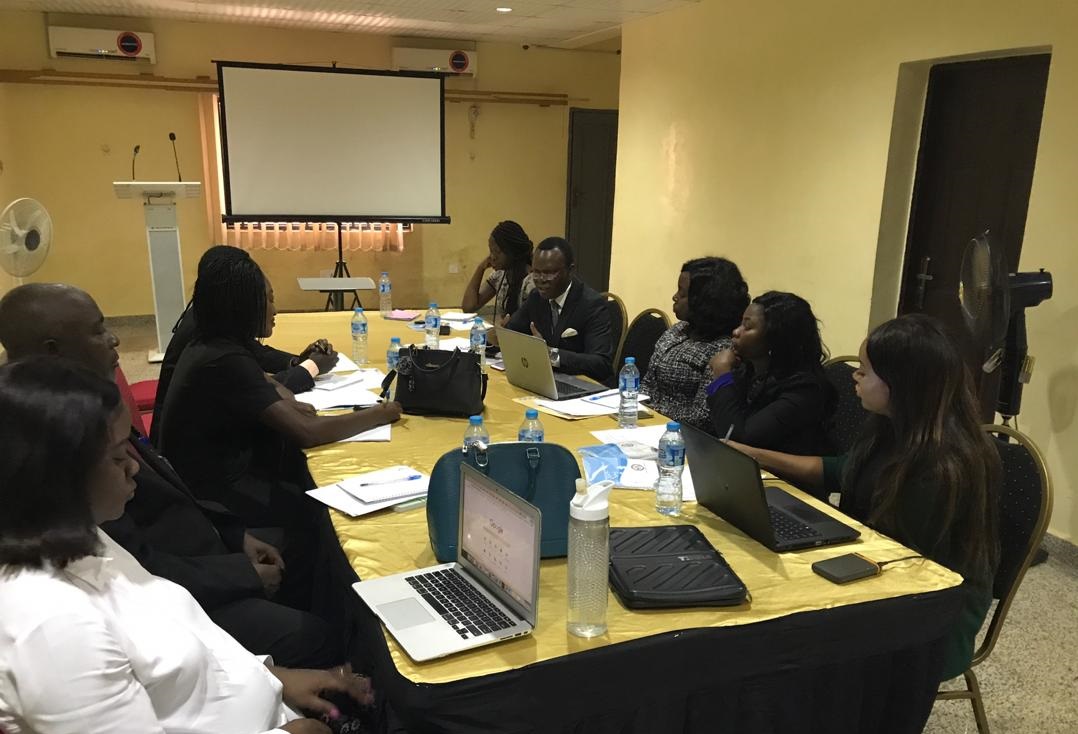 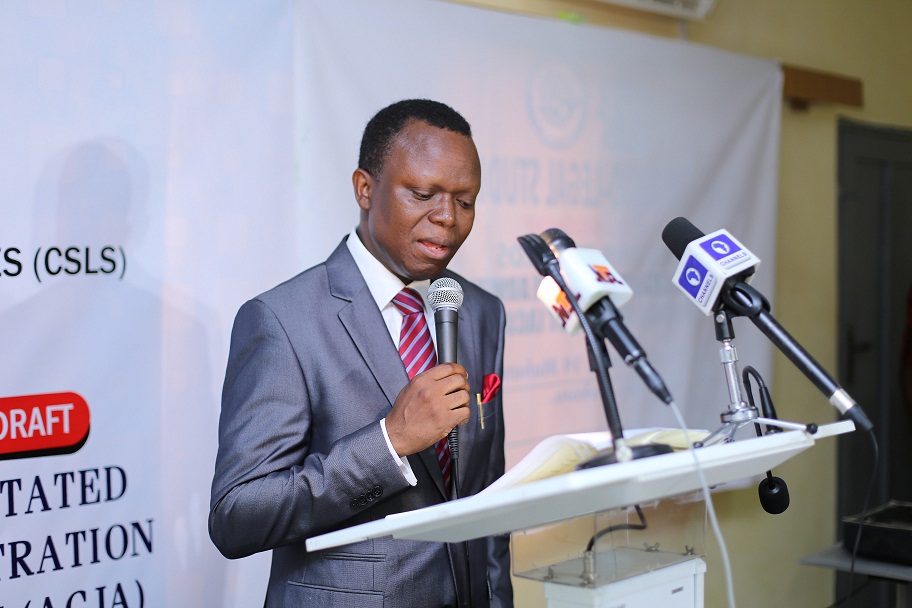 No Legal Basis for Dialogue with Bandits, Senior Lawyers Insist

Please fill out the form below to send us an email and we will get back to you as soon as possible.